“We are an educational INSTITUTION that reflects the SAME multicultural pride as the city AND Borough within which we reside.”

TAV prides itself on being situated within the Côte-des-Neiges–Notre-Dame-de-Grâce borough of Montreal, Quebec; a borough with a culturally-rich demographic.

Within the Côte-des-Neiges-NDG borough, 77% of the population is of immigrant origin or has at least one parent born abroad*. Of the borough’s total population, 88,145 people were born abroad and are considered 1st generation immigrants*. 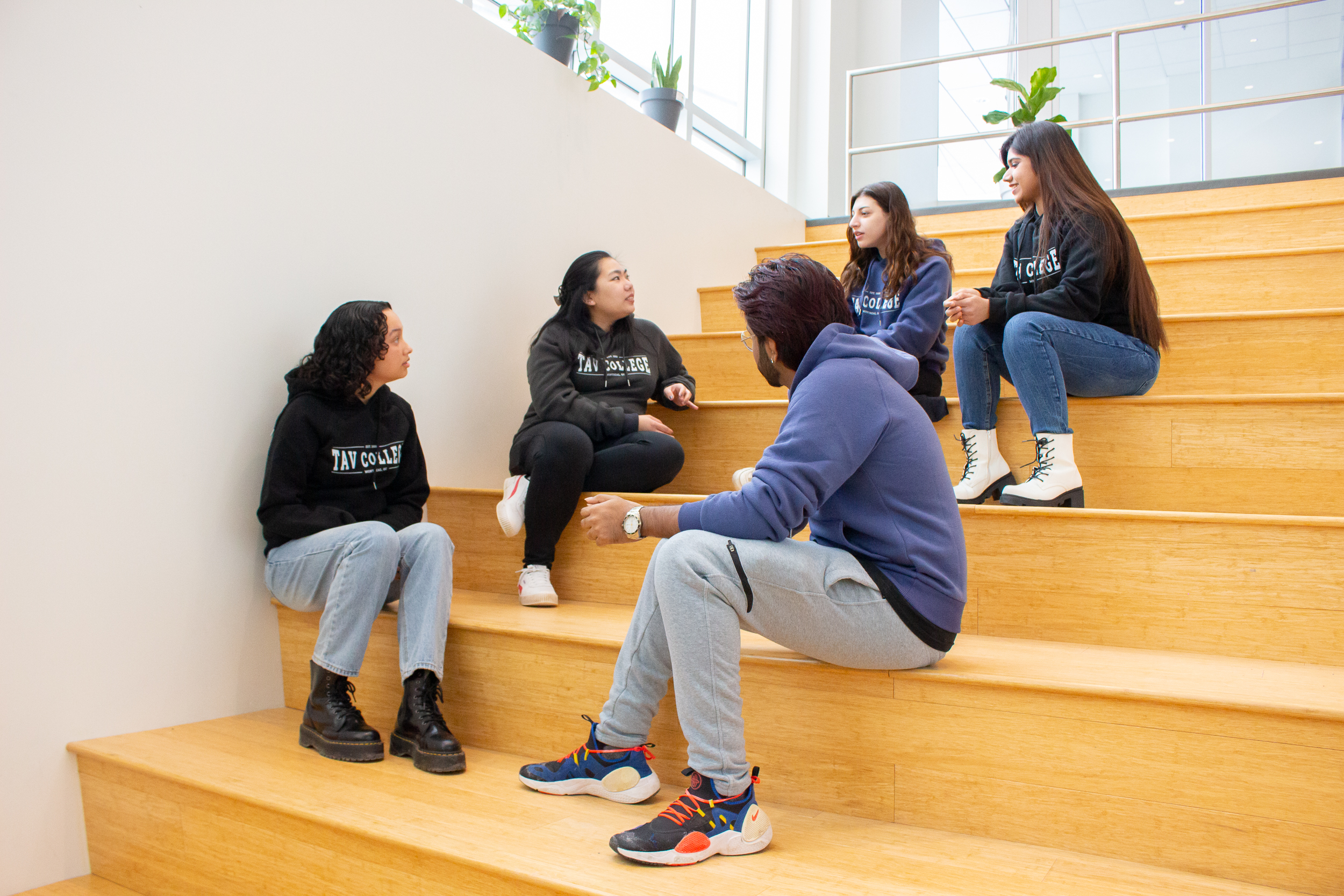 The ultimate goal of the College is to train students to become competent, responsible, and globally aware members of society by providing them with the foundation for developing critical thinking skills; providing them the tools to develop personally, academically, and professionally; nourishing and stimulate their intellectual and interpersonal curiosities; stimulate a desire to discover Quebec society as well as integrate it.

Our College aims to help individuals realize their full potential, academically, and personally, while respecting their cultural and ethnic diversity. A broader goal is to establish the College as a community resource center for lifelong learning. TAV emphasizes excellence in teaching and academic standards and encourages interaction between faculty and students. 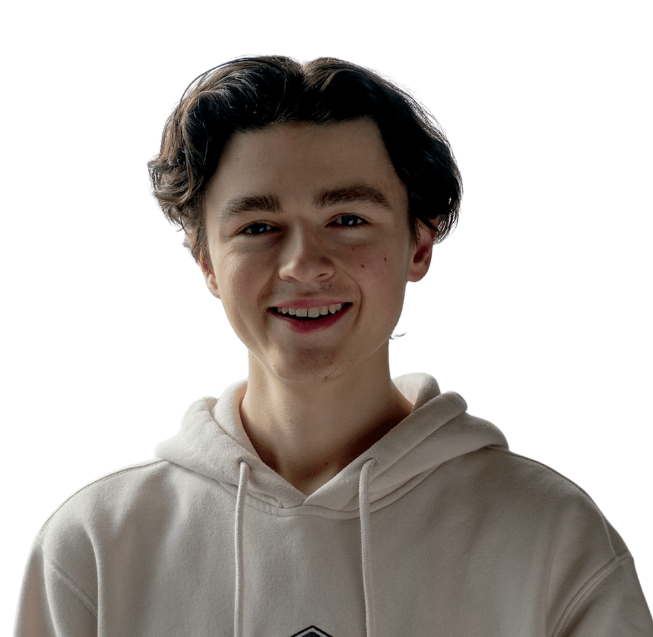 Prior to his position as the coordinator, Mr. Keretschko was a student at John Abbott College where he graduated from the Graphic and Web Design program in 2022. Alexander is currently studying at Concordia University and is majoring in a Bachelors of Fine Arts. 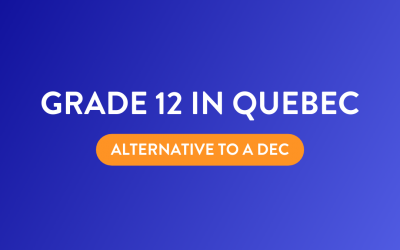 NEWS RELEASE TAV College is set to welcome its first-ever group of students into its Grade 12 program in the Fall 2022 semester. TAV’s Grade 12 Study Option is the first of its kind in Montreal in a...

END_OF_DOCUMENT_TOKEN_TO_BE_REPLACED 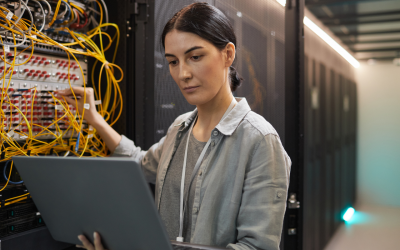 NEWS RELEASE TAV College is pleased to announce that the Quebec Ministry of Higher Education has authorized us to run two new programs. The College will soon begin offering the following programs:...

END_OF_DOCUMENT_TOKEN_TO_BE_REPLACED 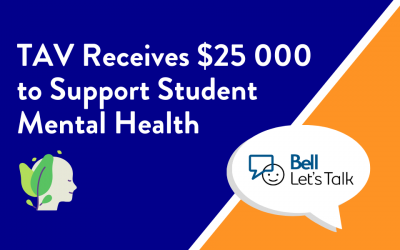 Photo source: canva.com (stock images)  After more than a year of social isolation and online schooling caused by strict health and safety measures to control the spread of COVID-19, students around...

END_OF_DOCUMENT_TOKEN_TO_BE_REPLACED 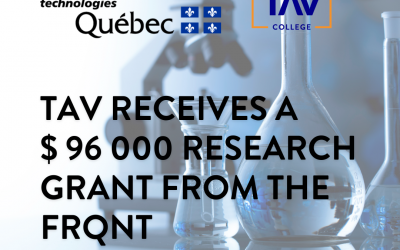 MONTREAL - May 20, 2021. TAV College announced today that they have been approved for a $96,000 scientific research grant from the FRQNT (Fonds de recherche du Québec – Nature et...

END_OF_DOCUMENT_TOKEN_TO_BE_REPLACED

Do you have questions or comments?