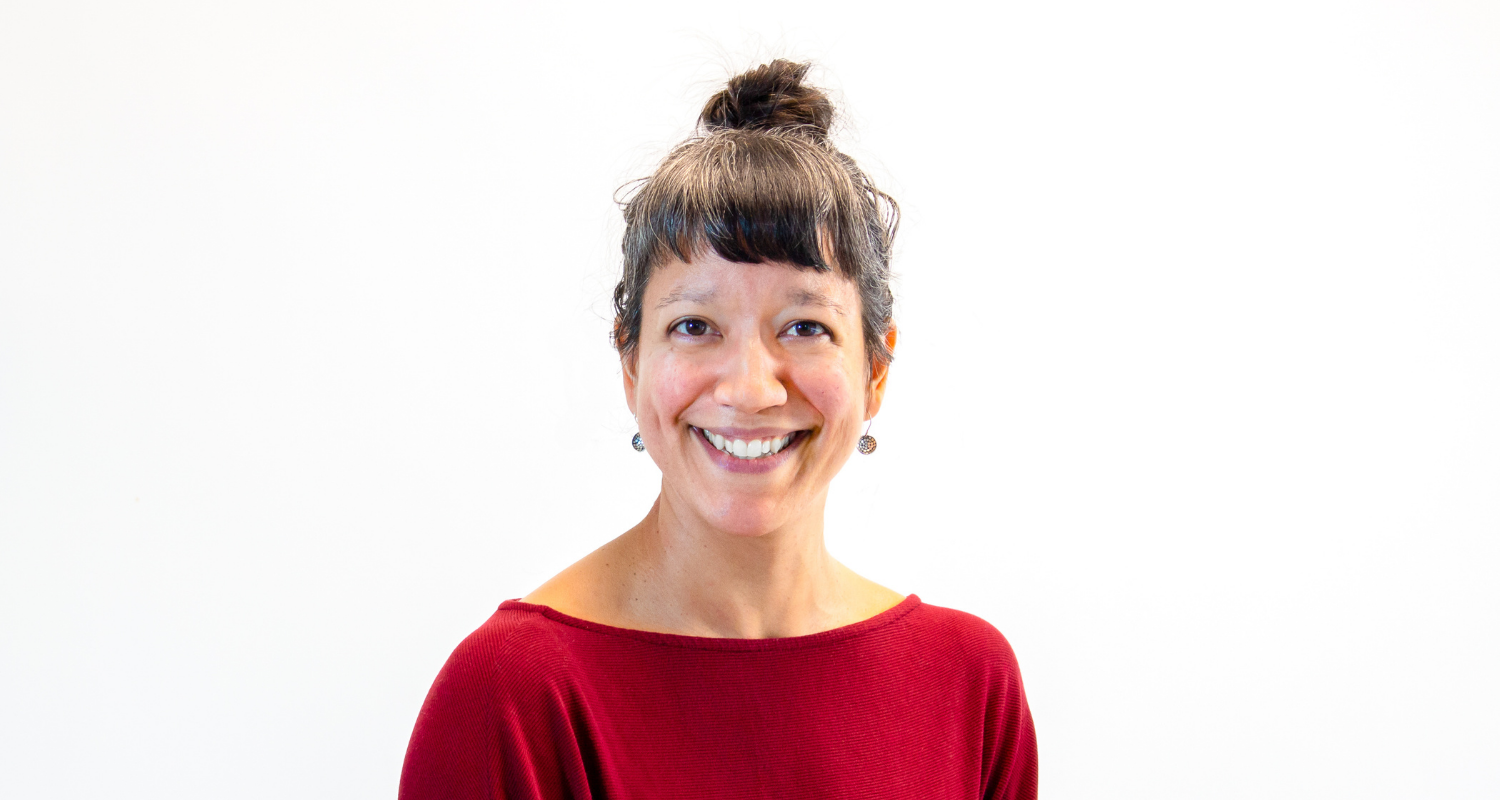 Born to a Filipina mother and a Canadian father, and growing up in West Africa and Latin America, Marie-Lou quickly dove into cultural diversity. She has been working in Côte-des-Neiges for the past 15 years. First, she was a school community worker at La Voie High School where she helped families find the appropriate resources in education, employment, and food security. She then started at TAV in September 2014 as a tutor for the French Help Centre, she became an instructor of French as a Second Language, French Literature, followed by a further promotion to Pedagogical Counsellor. In addition, Marie-Lou was recently voted an administrator at the Promis organization board of governors. She holds a Master of Arts and a Bachelor of Arts degree in Literary Studies from UQAM. 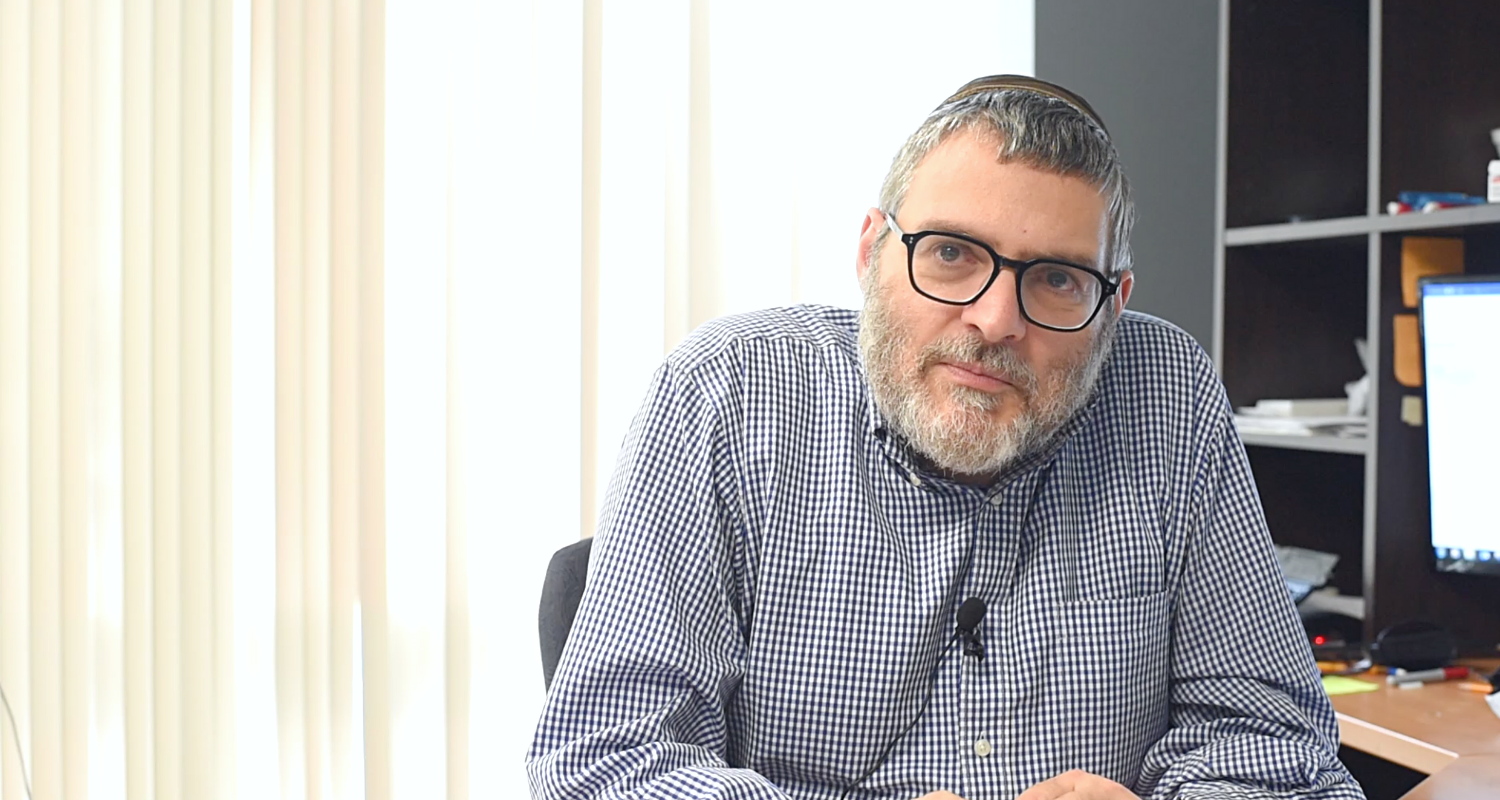 “Throughout her work at TAV, Marie-Lou has actively helped to build our strong reputation through her work and her active role in the submission of policies and reports to the Commission d’évaluation de l’enseignement collégial. The College is happy to count on her professional dedication, her cooperation in the development of team spirit, and her openness and commitment to our institution. The College wishes Marie-Lou every success in her new role.” – Eli Meroz, Director of Studies.

Marie-Lou said, “I am grateful to be given such a mandate and especially, to be part of such a strong team. I hope to play a positive role in this College that I love.”