It’s no secret that post-high school (or more commonly referred to as secondary school) education in Quebec can be a bit confusing to say the least. This article aims to simplify and explain the post-secondary / higher education system in the province of Quebec.

It is worth noting that due to the fact that the official majority language in the province of Quebec is French, many of the terms that are used within the province’s education system are French terms as you will see below. 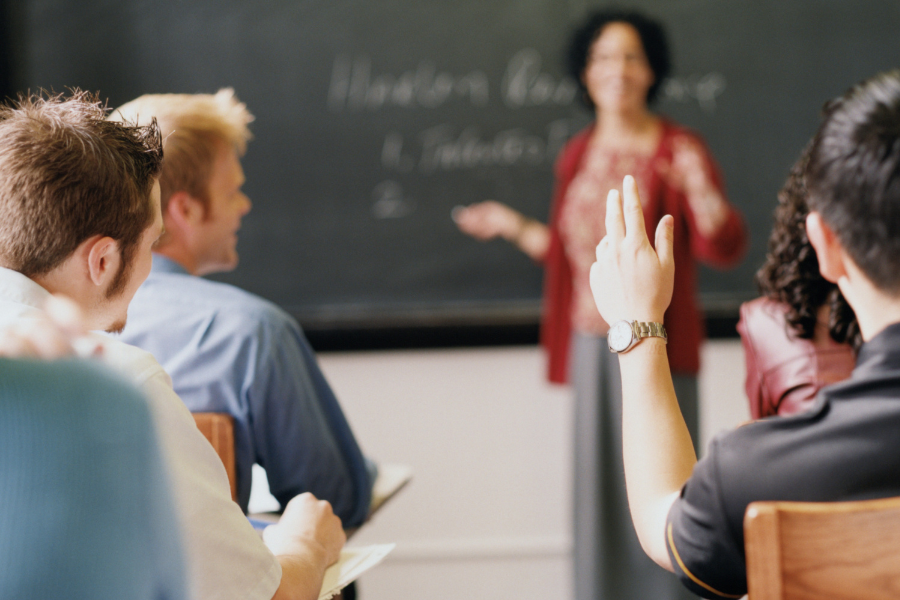 DES: An acronym in the French language for Diplôme d’études sécondaire. In the English language, this translates to Secondary School Diploma. It is the diploma a student receives in the province of Quebec upon graduation from a high school.

CEGEP: An acronym in the French language for Collège d’enseignement general et professionnel. In the English language, this translates to General and Professional Teaching College. A college in Quebec is the mid-point for most students between high school and university.

DEC: An acronym in the French language for Diplôme d’études collégiales. In the English language, this translates to Diploma of College Studies. It is the diploma a student receives in the province of Quebec after completing a 2 – 3 year college education. With a DEC diploma, a student may advance to university-level studies.

AEC: An acronym in the French language for Attestation d’études collégiales. In the English language, this translates to Attestation of College Studies. It is a special type of diploma that a student receives in the province of Quebec upon graduation from a 1 – 2 year attestation program in a college. With an AEC diploma, a student cannot advance to university-level studies, however, they can work immediately after school. Attestation programs are generally referred to as career programs because students usually enter the workforce right away.

In the Quebec education system, no, college is not considered secondary education. College is considered post-secondary or “higher” education. Once a student graduates from a high school in Quebec, they obtain a DES (diploma of secondary studies).

What are some examples of post-secondary schools?

Definition of the categories:

Adult education: Programs geared more towards adults who did not complete the prerequisites to be admitted into a pre-university or attestation program.

What does education level mean?

An education level is a way for government bodies and employers to measure someone’s progress within an education system.

In Quebec, education “levels” begin from elementary school up to post-doctorate (university).

In Canada, the answer depends on the province you live in. For most provinces in Canada, post-high school education means either university or technical studies. University is higher education that deals with advanced learning and deeper-knowledge exploration, whereas technical studies focus more on training for specific career paths such as nursing or car mechanics.

However, in the province of Quebec, high school stops at grade 11 (as opposed to grade 12 in other provinces) and most post-high school students are encouraged to attend a 2 to 3 year, pre-university college that prepares them for university studies.

What is the difference between college and university?

Colleges and universities in Quebec are a little different here than in the rest of Canada or the United States. Colleges in Quebec are the only institutions that are allowed to grant a diploma of college studies (pre-university diploma) for Quebec residents. If a Quebec resident does not obtain a pre-university diploma, they cannot attend a university in the province, however, there are some exceptions such as “mature student status”, for example.

Colleges in the rest of Canada and the United States function differently because they do not operate (in part) as the mid-point between high school and university. In most other provinces and in the US, Colleges focus more on career programs and / or undergraduate studies, whereas universities focus on research-based academics at both the undergraduate and graduate levels.