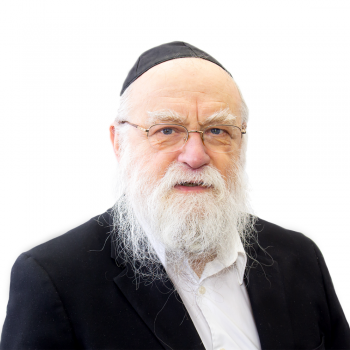 Dr. Boyarsky is the founder and Director-General of TAV College. He founded the College in 1989 as a (secular) vocational training school to give the Montreal-Jewish community more job prospects. In addition to his duties as Director General of TAV College, Dr. Boyarsky is also a full professor of Mathematics and Statistics at Concordia University and has written or co-written over 190 published research articles. He is also the author of 9 novels and over 36 short stories.