The TAV Times Has a New Editor-In-Chief 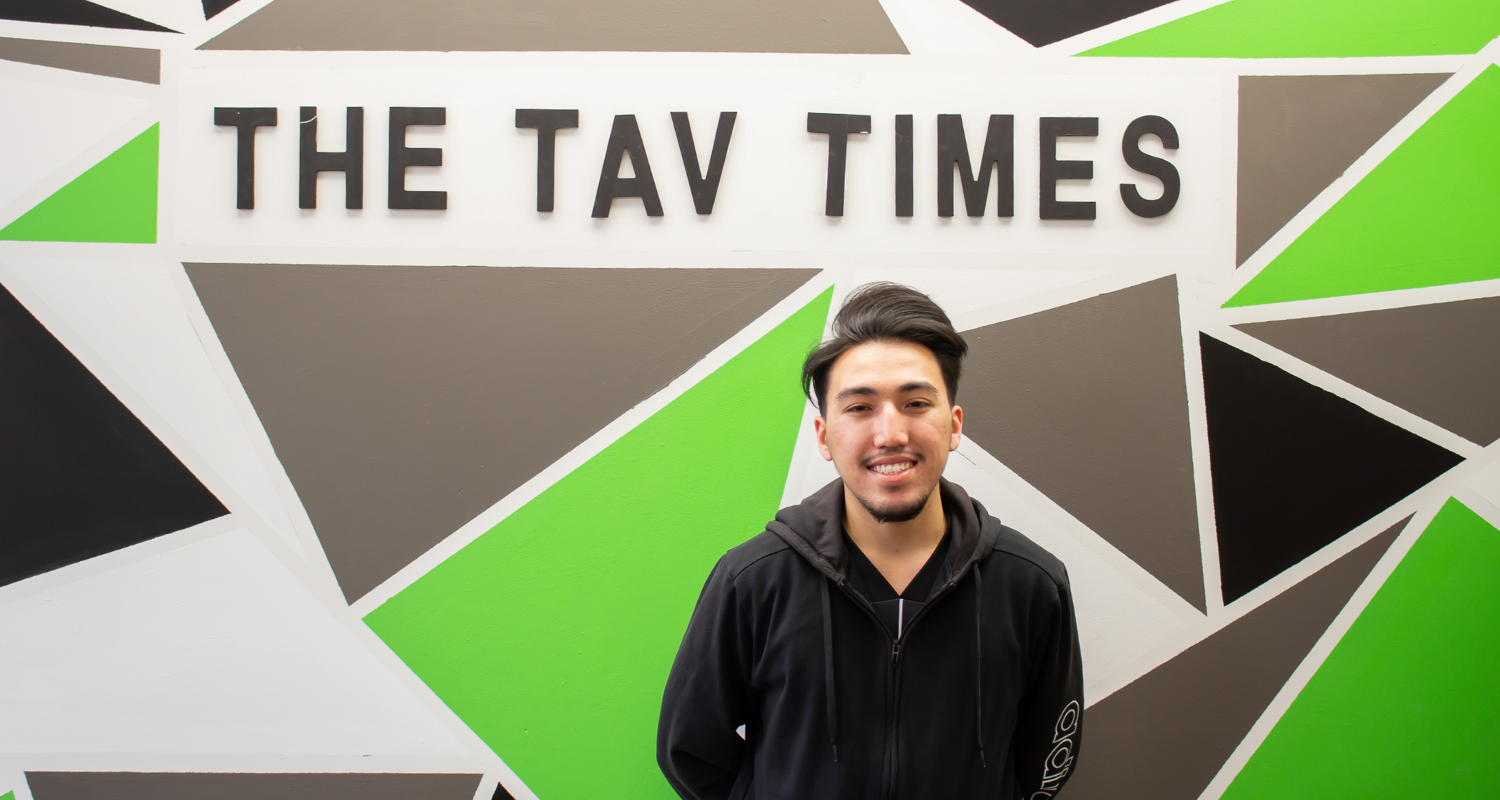 Since its inception in 2018, The TAV Times, TAV’s official student-produced newspaper, has had three Editor-in-chief’s, Mansuer being the third. The position-holder manages the small team of novice writing and creative staff and guides them through the process of producing two issues of the newspaper per semester. The chief objective of the newspaper is to capture the spirit, history, and news within the TAV College community.

In February of 2022, Esty Rosenfeld, a TAV College alumna and the Editor-In-Chief of The TAV Times since 2020, left her position to seek other opportunities. 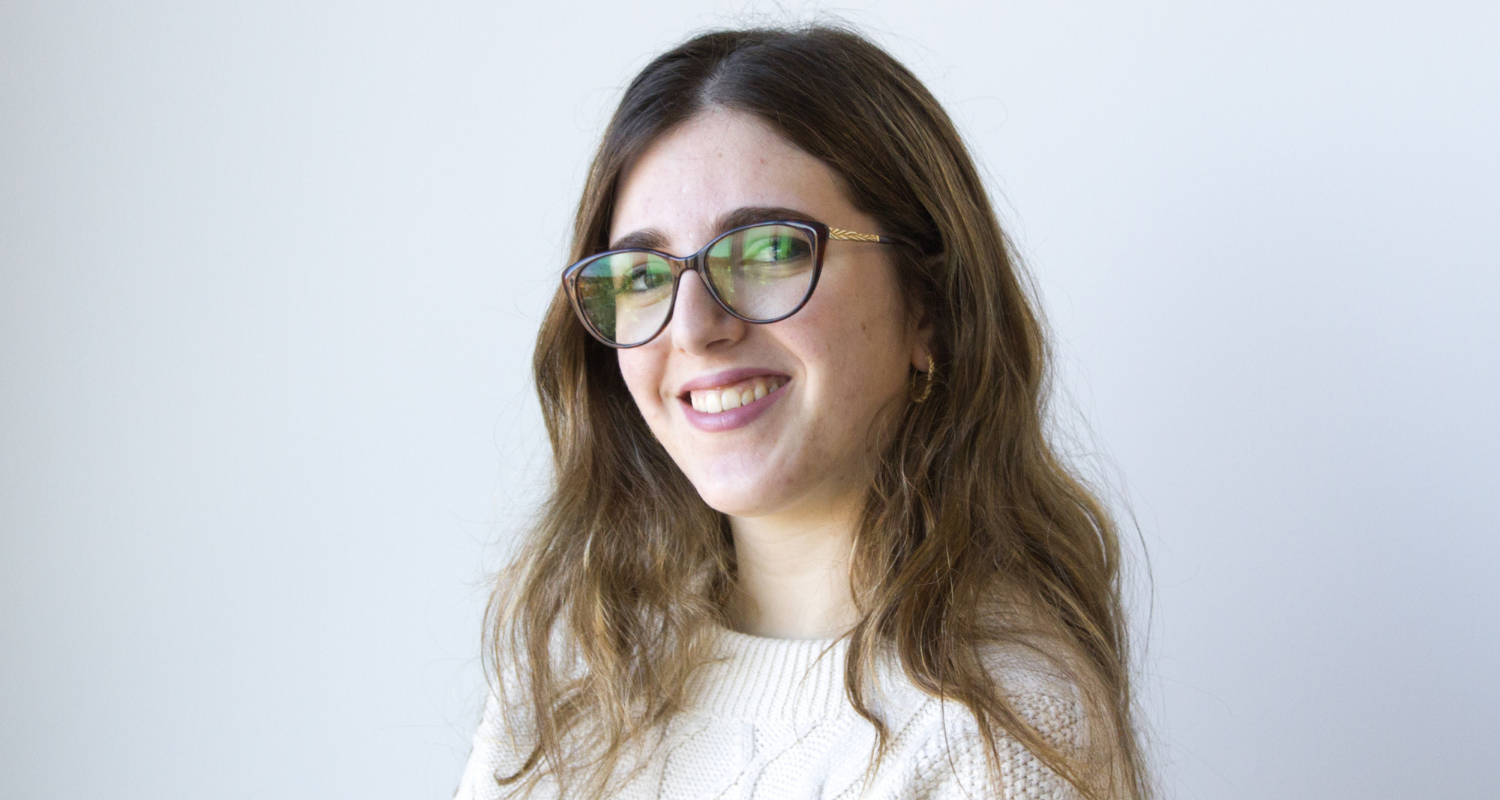 “When I started working for The TAV Times, I never could have imagined how many doors it would open for me. This job was my most asked-about work experience during job interviews” said Rosenfeld during a phone interview.

During Esty’s time with the newspaper, she implemented many innovative and foundational ideas that further solidified the structure of the newspaper, some of which include: the transition toward interview-based journalism, implementing branding guidelines and increasing brand awareness, and recruiting more writers and staff to the team. Additionally, Rosenfeld wrote and got the approval for a new compensation system, which allows student writers to be paid for their contributions.

Esty ended the phone interview on an uplifting note.

“I’m really excited to see where Mansuer will take the newspaper,” said Rosenfeld. “Every person in the position will approach it with generally the same goals in mind but from a different perspective and ultimately brings something new to the table. After meeting briefly with Mansuer, I really believe that he will be able to lead the club into a new direction towards growth and expansion.”

Mansuer is in his final semester of the Digital Marketing program and brings to the role a dynamic perspective with many stories to share with The TAV Times readers.

He was born and raised in the United Arab Emirates and moved to Turkey as a teenager where he finished his last year of high school. From a young age, Mansuer was praised by his teachers for his natural writing skills.

He decided to make a major change in his life and moved from Turkey to Toronto in 2018 where he spent two years familiarizing himself with Canadian culture. In 2020, he decided to move to Montreal originally to study journalism at Concordia University. However, after a semester in the program, he recognized that his time would be better spent studying in a program that would give him practical skills for an increasingly digital reality.

Mansuer discovered TAV by fluke! As he was walking one day to pick up a package at a nearby store, he passed by TAV’s building. When he got home later that day, he researched the programs that the College offers, and a few days later, he enrolled in the Digital Marketing program 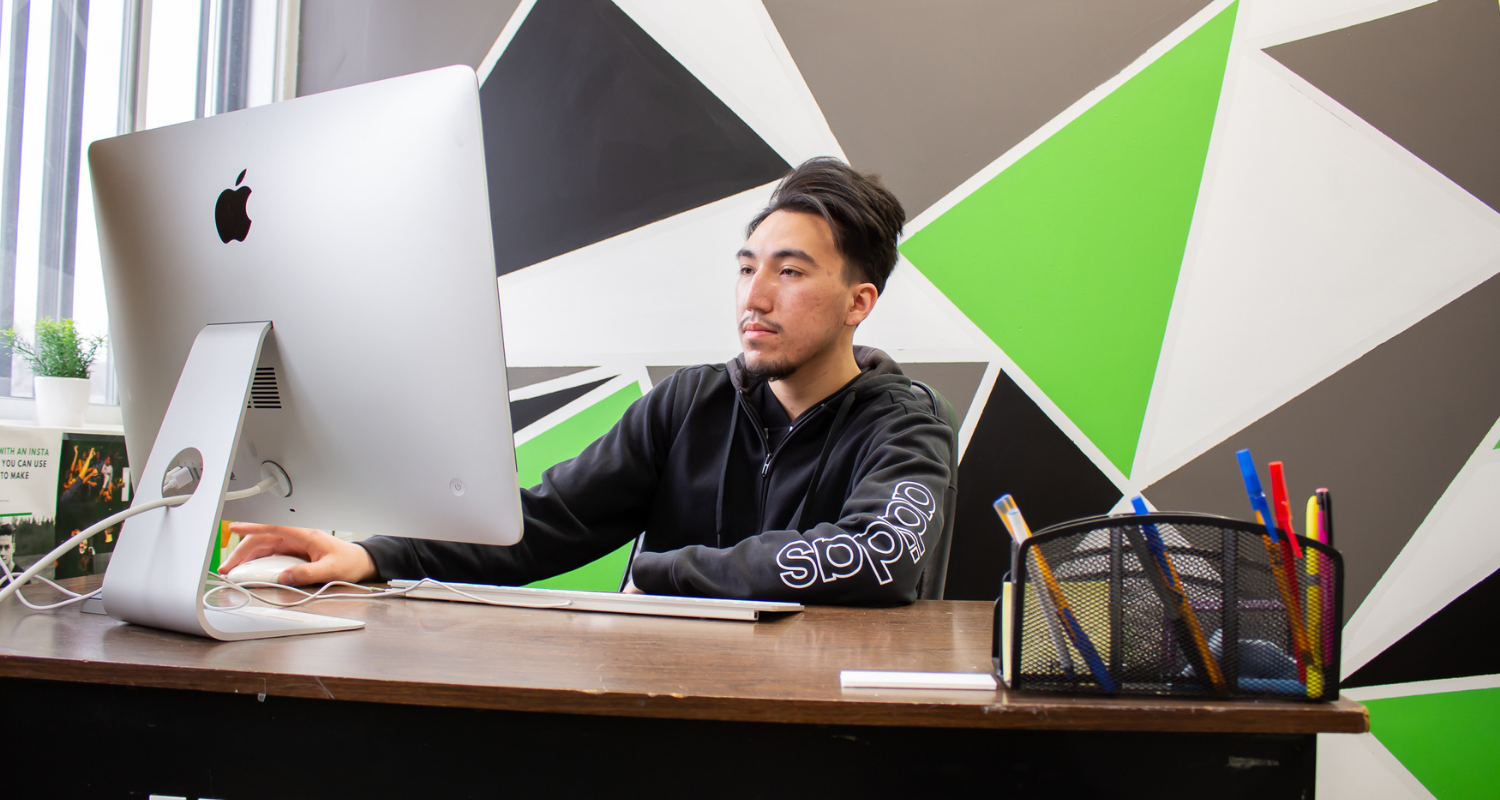 What Mansuer Plans On Bringing to The TAV Times

When Mansuer arrived in Montreal from Toronto, the abrupt language and culture switch from English to French made him feel as though he arrived in another country. However, he quickly recognized this as an opportunity to share a story and began writing about his immigrant experience arriving in Quebec and the culture shock that overwhelmingly ensued.

Being a writer whose first language is not English, Mansuer’s principal goal as the new EIC is to encourage other students to find the same level of passion and joy that he finds in writing and not feel embarrassed about writing skills. He wants others to see writing as an outlet to share stories, and ideas, and ultimately improve their writing skills. Additionally, he wants to foster a stronger sense of community within The TAV Times staff. His guiding philosophy as a leader is that they do not work for him, they work with him. Together, he assures, The TAV Times will continue to produce high-quality and original content.

If you’re a registered TAV student who is interested in joining the TAV Times staff in Fall 2022, applications are now open and many positions are still vacant.