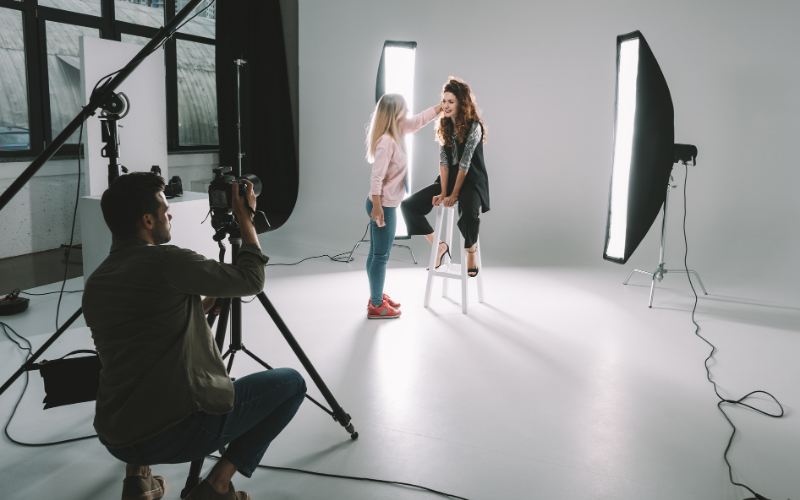 The TAV College administration has officially announced plans to build two brand new multimedia production studios for the students, and future students, of our Arts, Literature, and Communications program as well as an entire revamping of the program.

The studios, which are temporarily being dubbed “Studio A” and “Studio B,” will be constructed on the third floor of TAV’s “old building:” building B. The studios will be built inside two old classrooms that are rarely used and are expected to be ready for use by the Fall 2021 semester.

Studio A, the larger of the two, will be completely soundproofed and will feature:

Studio B will also be completely soundproofed and will be used mainly for high-quality sound recording and post-production editing. The space will feature:

Valeriia Svitanko, the program’s coordinator, says she is very excited that the College is moving forward with the new studios as having a dedicated technical space to be creative and imaginative is something that has been lacking in the program for quite some time. She said that she cannot wait to see what future students will create in the new spaces and these studios will also open the doors for many new possibilities within the department, such as film festivals and photograph exhibitions.

This announcement comes in perfect timing as the new studios will be ready to use at the same time as our new campus building opens. We are looking forward to seeing what the future holds at TAV College!